A powerful collaborative tool created by kaiako for kaiako is enabling Southland’s kindergartens to go beyond the rhetoric and create a profound shift in knowledge and practice. 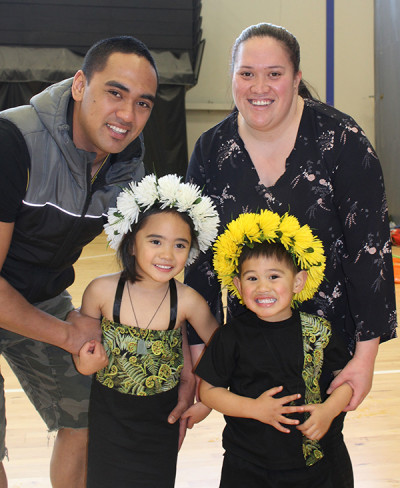 Josh Papatua and Teresa Apera with Nadiya (4) and James (3) at Murihiku Polyfest, a showcase of cultural performances from Early Childhood to Secondary School students.

At the beginning of 2019, Kindergartens South began to use Rongohia te Hau, a research-based set of tools created by Poutama Pounamu (Māori Education Research Centre) at the University of Waikato.

Their project began with a facilitator from the University of Waikato leading small cluster hui with kindergarten teams, which consisted of kōrero about colonisation in Aotearoa, unconscious bias and the educational achievement levels of Māori learners.

The topics covered in the hui allowed for reflections without judgement, guilt or ill will, says Cathy Puna, senior kaiako, Kindergartens South.

“It’s led to some ongoing conversations because I think people need time to digest the information. Once you have had time to digest it, you realise that you do have to look into yourself before you can be aware of others. This has created some specific strategies that people find achievable. As confronting as it may be at times, it does provide a way to articulate what we are doing and why.

“This new knowledge has given a lens that we can put over our practice, interactions and relationships. The more we know now, the more we realise we need to learn,” explains Cathy.

Rongohia te Hau provided the opportunity for the participants to grow in their capabilities(external link) as kaiako: specifically, being thoughtful and reflective about what they do; using evidence-based critical inquiry and problem-solving to shape their practice; and developing increasing proficiency in the use of te reo and tikanga Māori. 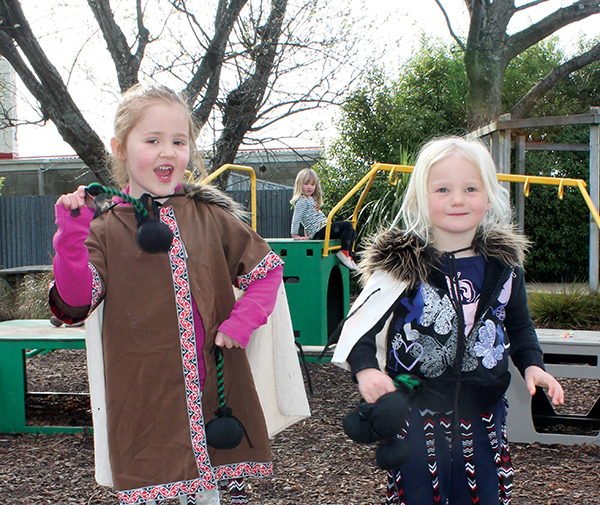 The hui resulted in the development of a co-constructed ‘Continuum of Practice’ created by kaiako for their colleagues based on relational and culturally responsive pedagogy: what it does and doesn’t look like within relationships, interactions and learning environments in the education setting.

Once the Continuum of Practice was finalised, a schedule of walk-through observations was undertaken at 18 kindergartens, with a facilitator from Poutama Pounamu and a senior kaiako from Kindergartens South. The observations involved capturing a short running record observation through the eyes of the tamariki and how they were responding to their learning environment, as well as the relationships and interactions between peers, whānau and kaiako, Cathy explains.

The Rongohia te Hau tools allowed for qualitative and quantitative data. Based on the observations and tools, individual kindergartens were provided a score of where they sat on the co-constructed Kindergartens South Continuum of Practice.

“Giving a score based on a very short snapshot, which may not have been a normal day, was confronting for teachers,” explains Cathy.

“It’s then up to the team to come up with a future collaborative goal that fits their team and community. Realising that we are a collective and need to honour each other, even in our individual kindergartens, to build our collective capacity is really building us up as an association too.” 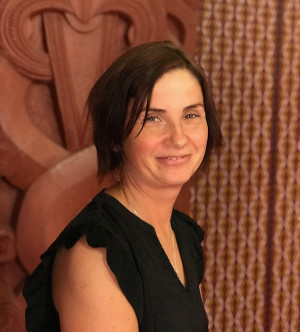 Whānau and kaiako were surveyed in term 2 using set surveys from Poutama Pounamu.

“It’s been a really good tool to show ways to capture whānau voice, because at times, for a variety of reasons, it can be a challenge for  kaiako  to engage with whānau  and hear their aspirations for their children,” says Cathy.

The new understanding can also be applied to being responsive to other cultures, such as former refugees.

“The tool that we have created to be responsive to children and their whānau is relevant to all of the new cultures that are coming into our kindergartens. We had some professional learning regarding the former refugees in Invercargill, and this tool complemented that beautifully,” she says.

Professor Mere Berryman, one of the founders of the Rongohia te Hau tool and director of Poutama Pounamu, took part in some of the observations.

“She led a workshop for all kaiako about moving beyond the rhetoric and acknowledging colonisation to enable decolonisation. She was an incredibly powerful presenter with amazing wisdom and mana that was respected by all kaiako,” says Cathy.

Members of Kindergartens South have now started exploring culture in more depth. This began with a presentation from a Poutama Pounamu facilitator called ‘Exploring our Cultural Positioning’, which covered deepening understanding of the concept of culture.

Cathy says that while this was uncomfortable at times, it created space to safely explore and reflect on the history of Aotearoa (especially in education), cultural influences, unconscious bias, and being able to acknowledge how important culture and identity is to all. 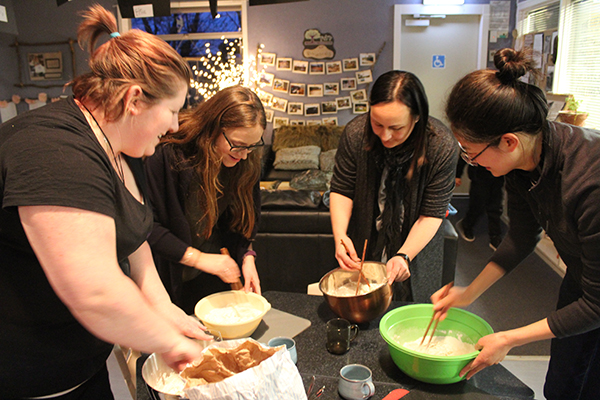 The Rongohia te Hau process will be repeated in 12 months’ time to capture the shift in knowledge and practice and to promote positive learning outcomes for tamariki and whānau Māori.

“The Kindergartens South Continuum of Practice will be reviewed as a collective again, due to it becoming a powerful learning tool that has supported appraisal, planning, internal evaluation and practice,” says Cathy.

Because it is created by kaiako for kaiako, she says, the tool also enables tuakana-teina and ako (relationships between older and younger people / teachers and learners) for all kaiako and helps to build relational and culturally responsive pedagogy and practice.

“The biggest learning curve that is really sticking with us, and this is through the guidance of Professor Berryman, is that we need to go beyond the rhetoric. We are using all the words from Te Whāriki, te ao Māori and so on – but do we genuinely understand them? Is there evidence of it in our documentation, interactions and environments?

“I would recommend this journey without a doubt. Some of our teachers have found it really insightful; others will have taken on bits of it. We are just at the beginning, so we are seeking lots of ways to carry on the momentum. It genuinely feels that there is a shift in knowledge – more than ever before.”

All photographs were taken at Glengarry Kindergarten, Invercargill.

Goals for learning and growth 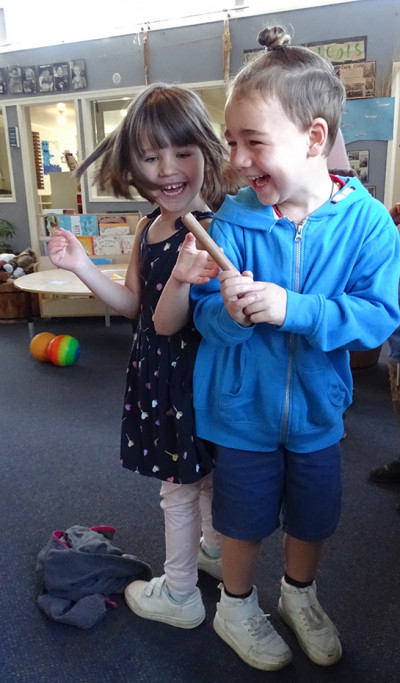 Rebekah(4) and Matiaha (4) having lots of fun in a He Pi Ka Rere session.

Waverley Kindergarten is focusing on including bicultural perspectives in their practice to better teach tamariki and whānau the taonga of te reo Māori.

A whānau-led approach to services and support has made a difference for families with children living with disabilities.

Waverley Kindergarten is focusing on including bicultural perspectives in their practice to better teach tamariki and whānau the taonga of te reo Māori. Read more

A whānau-led approach to services and support has made a difference for families with children living with disabilities. Read more