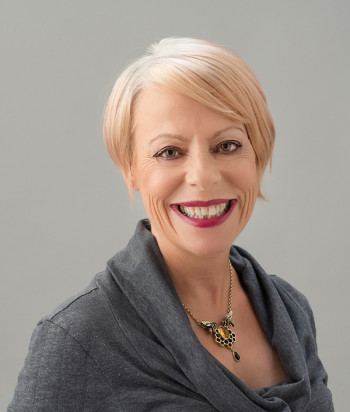 Most of my work involves trying to understand ‘what counts’ as culturally responsive, sustaining and inclusive pedagogy.

Many years ago, I was privileged to be invited to participate in a collaborative research project involving Ngāti Turi rangatahi.1

The project, called Ko wai au? Who am I? See my voice(external link)?, involved a group of young people taking photos and writing accompanying narratives about what was important to them in terms of their culture, identity and language. These became part of a photograph exhibition that was displayed throughout Aotearoa.

The exhibition was sponsored by the Ministry of Education and displayed at the Ministry’s head ofﬁce as part of Māori Language Week in 2013. It was also developed into a short film, which is a wonderful showcase for the stories.

Although the rangatahi were proud of who they were as both Māori and D/deaf, the threat to their cultural identities was always present, forged from a denial of their basic human rights, in particular, their rights to communicate and participate with hearing people.

New Zealand Sign Language (NZSL) and te reo Māori are both vulnerable languages, despite being official languages of Aotearoa. Access to, and participation in te ao Māori is compounded by the severe shortage of (NZSL) expertise.

This is not just a problem of people not listening to Māori D/deaf youth but is also about the need to identify and remove the many obstacles that prevent their full participation in te ao Māori and te ao Pākehā. These young people wanted things to change and improve for the benefit of others.

Noted social justice advocate Nancy Fraser argues ‘the most general meaning of justice, is parity of participation’. This necessitates that all are able to contribute meaningfully in the social institutions they inhabit.

She states that ‘overcoming injustice means dismantling institutionalised obstacles that prevent some people from participating on a par with others, as full partners in social interaction’.2

This means that hearing teachers and educational policymakers need to go beyond simply listening, to a process that ensures Ngāti Turi are actively participating in their education in ways that develop and sustain their dual identities (Māori and D/deaf) and reach their goals and aspirations.

* The use of D/deaf indicates different understandings of D/deaf people, who may identify as members of a linguistic and cultural group (Deaf) or in terms of medical models of disability (deaf).

This video captures an inspiring dialogue from six empowering Māori rangatahi who identify as Deaf to communicate with others leading to a wider understanding of aspirations as young Deaf Māori.

Tuhoi Henry was one of the Ngāti Turi who took part in Ko Wai Au? 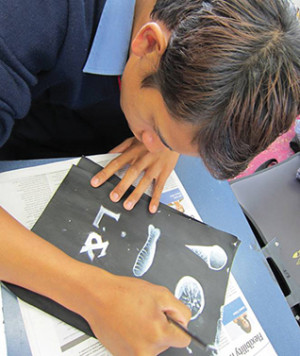 My name is Tuhoi. I was born deaf and there is deafness in my whānau. I received my first introduction to Māori culture in a kura up north. But at that stage I didn’t have many people who communicated with me at school. I didn’t think that my father was proud of me until after he passed away. Then, I learned my dad had told others he was very proud of me because I studied hard at school.

A South Auckland primary school has transformed its practice to focus on relationship-based learning.

A South Auckland primary school has transformed its practice to focus on relationship-based learning. Read more