A team of Resource Teachers: Learning & Behaviour (RTLB) are working with Al-Madinah Senior School in South Auckland to investigate how they can support a group of gifted and talented learners. 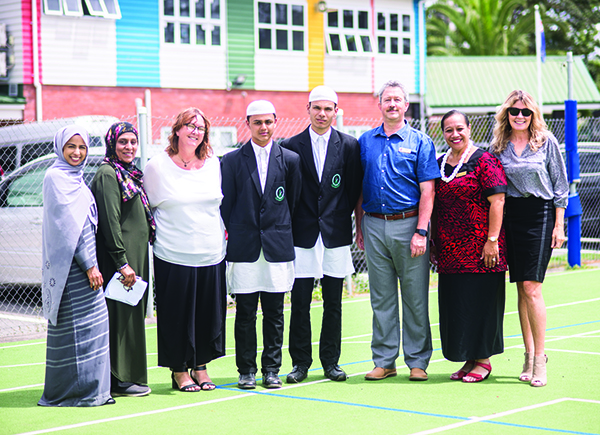 Outstanding test results come as no surprise to the teachers at Al-Madinah Senior School. Every year a significant number of students at the decile 2, state-integrated Muslim school in Mangere, South Auckland, gain exceptionally high scores, particularly in mathematics.

Despite this, the school has experienced difficulty retaining students because of a perception in the community that students could be better served in larger schools offering more subjects. To address this, Al-Madinah enlisted the support of a RTLB team - Nicola Talbot, Kobus Van Schalkwyk, Tania Longair and Runnitty Tagaloasa-Peteru.

“We assumed we would be dealing with a small number of students but after looking at the data we realised that there were 65 students - 24 percent - who scored stanine 8 or 9 in the maths PAT,” says Nicola.

“We screened those who scored a 9 as this had been designated a ‘gifted’ case, and we wanted to explore the possible factors contributing to the high number of students achieving exceptional results.”

The team used the Ravens Standard Progressive Matrices, a measure of general ability, which correlates highly with the Wechsler Intelligence Scale for Children (WISC) and the Wechsler Adult Intelligence Scale (WAIS). It is a nonverbal tool that can be used to provide a measure of ability for students from diverse populations with different languages and cultural backgrounds.

“We then measured the students’ achievement using the Weschler Individual Achievement Test (WIAT), including the math and math fluency subtests as these are standardised and designed as stand-alone tests. This is because all but two students are speakers of other languages.”

The team triangulated the Ravens data with the WIAT data to determine any discrepancies between ability and achievement. The data was compiled as individualised reports, areas for development were outlined, and the team created a template for Individual Education Plan (IEP) meetings to determine possible learning pathways for students, in consultation with all stakeholders, including whānau. These IEPs were based on the students’ strengths and interests and reflect a cross-curricular approach to their learning.

The findings were shared with staff, community, and parents, as well as a leading scholar in gifted education, Dr Tracy Riley, a professor at Massey University.

“The maths results, I believe, are exceptional – but more importantly, the Ravens, a non-verbal IQ test, discussions with teachers and surveys of parents confirmed high levels of ability for some of those children initially identified as mathematically exceptional,” explains Tracy. 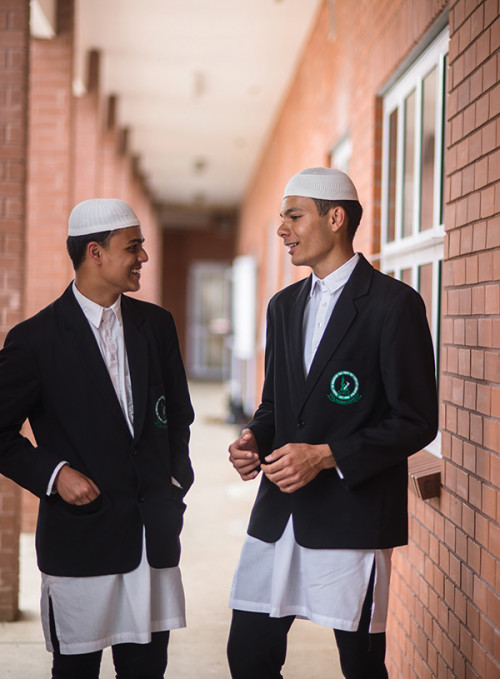 “In isolation, the high scores are not evidence of giftedness but they do demonstrate high levels of mathematical aptitude. The tests only assess what they set out to assess, and in those areas, the children have performed exceptionally well – certainly in the upper ranges.

“There are, of course, factors that would need to be considered, namely, “the ceiling effect”: was the assessment performed above the child’s expected level of achievement, so as to get a more true indicator of abilities? Probably not, and this is a common issue among gifted populations – it could be that these children have a much higher aptitude than that reported! As English second language speakers, some tests may be biased against them hence the importance of all of the follow up work the RTLB did by using other assessment measures, working with the teachers, and surveying the parents and children.

“My gut feeling is that these children are performing at exceptional levels – their entrance into correspondence school and university as accelerated learners confirms their abilities,” says Tracy.

Information gleaned from surveys completed by students and whānau revealed interesting insights into what could be contributing to the results. All students were expected to begin rote learning the Quran at an early age; parents placed a high value on academic achievement; there were strong home-school partnerships, and parents supported with homework or private tutoring. 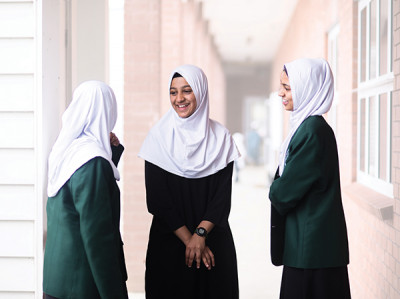 “A definite pattern occurred where parents and caregivers of every student involved in the inquiry viewed education as a top priority and provided structured times for educational tasks such as reading and maths,” says Nicola. “But in order to make any valid conjectures about this anecdotal evidence, further studies and surveys would need to be completed in other similar special character schools.”

The team also looked at how gifted students were supported holistically and in subjects other than maths. “There was a clear message from teachers that they were aware of the workload and possible overload that could occur. And with students very involved in mapping their own learning pathways, they were able to articulate through IEP meetings their feelings about their learning.

“By ensuring an IEP was developed with input from all stakeholders especially the mokopuna and whanau, challenges that are appropriate educationally have positively impacted the social and emotional wellbeing of these gifted ako,” explains Nicola.

She says the feedback from Al-Madinah school staff and the community about their involvement has been overwhelmingly positive. “Al-Madinah has been provided with a Long Term Plan to cater for these and future gifted students. The school is currently enrolling these identified students in suggested extension programmes such as dual enrolments at Te Kura Pounamu or one of the universities.”

Two students have also been accepted for assessment by Mensa NZ, a non-profit organisation that promotes stimulating intellectual and social opportunities for its members.

“This case has allowed us to create a framework for how we will approach future casework around gifted and talented students and has laid the groundwork for Al-Madinah to develop systems reflective of Priority 5 of the Learning Support Action Plan.

“As educators, we all have an obligation to recognise and support the diversity of giftedness. In order to achieve this, it is vital that we provide all students with a responsive, inclusive, educational environment that maximises opportunities to fulfil their potential. If we fail to do this, we risk losing one of our country’s greatest natural resources and the opportunity to foster human intelligence for the benefit of humanity,” says Nicola. 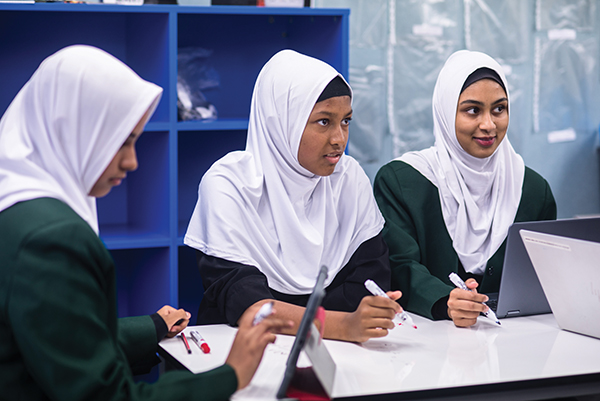 Schools and kura can access a range of resources to identify and support gifted learners.

“No child is left on the sidelines"

Whether a child has a disability, a temporary injury, or is just not into sport and physical activity, there is a range of inclusive programmes

When Taita College student Danni-Lee Kokiri won big at the 2021 IHC Art Awards, it was consistent with the school’s approach to inclusive education

Tamariki and rangatahi who have cochlear implants from an early age can learn to communicate like their typically hearing peers.

“No child is left on the sidelines"

Whether a child has a disability, a temporary injury, or is just not into sport and physical activity, there is a range of inclusive programmes Read more

When Taita College student Danni-Lee Kokiri won big at the 2021 IHC Art Awards, it was consistent with the school’s approach to inclusive education Read more

Tamariki and rangatahi who have cochlear implants from an early age can learn to communicate like their typically hearing peers. Read more