Northland schools join forces to help tamariki get to school

Schools in Northland have long battled with low attendance and when Covid-19 hit, it became even more challenging to navigate. A strong desire to get their tamariki back to school brought primary and secondary school principals together. Now they have launched a campaign – Let’s Get to School Tai Tokerau – in the hopes of rallying communities to help students get to school. 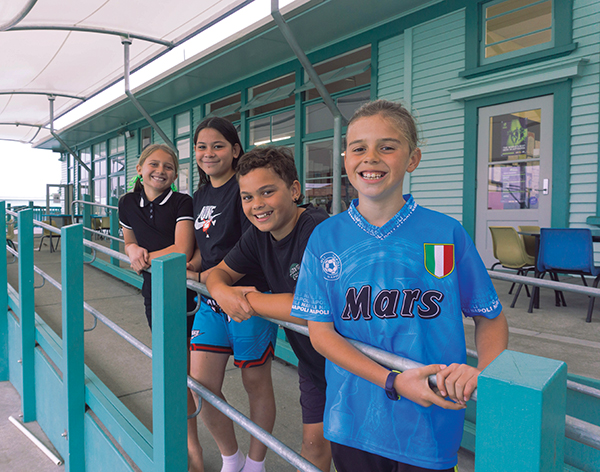 When you set foot on the grounds of schools in Northland you might see students laughing while playing dodgeball, joking with teachers, and belting out waiata during kapa haka practice. It’s not immediately obvious, but for a long time schools in the region have had some of the lowest attendance rates in the country.

And as Kamo Primary School principal and Whangārei Principals’ Association chair Sally Wilson says, the arrival of Covid-19 made it more challenging.

“It certainly has moved to extremely concerning levels since Covid. We appreciate, as tumuaki, different viewpoints whānau have, and we’re not wanting to be invasive or trespass on their thinking or whānau beliefs, but we firmly believe that school is the best place for our children to be.” 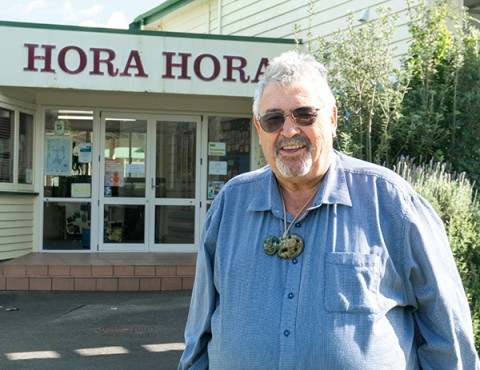 Northland primary schools and secondary schools have their own respective principals’ organisations in the region, but the need to tackle low attendance rates brought the groups together to look at ways to address the issue.

When asked why this is so important, Tikipunga High School principal Alec Solomon has a simple answer.

“Their kids are our kids, and our kids are their kids.”

Alec, who is also chair of Te Mānihi Tumuaki Northland Secondary Principals’ Association, says on a less-formal basis, primary and secondary school principals have been working together since “Colonel Sanders was a private”. But this was the first time they had been “really intentional” about working more closely together.

“Primary school principals do amazing work and secondary can learn so much from them, and I think we can add value to primary. It just makes all the sense in the world to work closer together in a meaningful and collaborative way.”

Sally says secondary schools have always been keen to connect with primary, and Alec is a big driver of that.

“Like life, it’s a natural progression that we send our babies through to them,” she says.

The ball really got rolling over a coffee between Sally, Alec, and Pat during a hui earlier this year.

“We all realised this was something that collectively we were all facing, and it was going to be a much stronger response if we responded collectively,” says Alec. 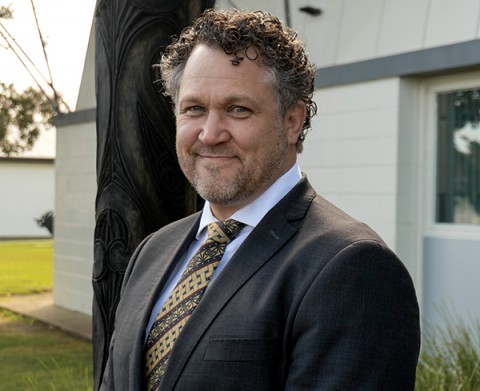 Pat says this is a relationship which started a few years ago through building trust.

“It’s been a huge benefit. One very obvious one is when we go into meetings, we’re much more likely to be agreeing – and that’s a huge win on behalf of the profession.”

The principals wanted to raise awareness about attendance and send a unified message to their communities that schools wanted their students back. So last year the idea to run a regional-wide campaign using social media was put on the table for principals to talk about.

“That’s where our kids are... if you’re going fishing you’ve got to throw a line in the sea,” says Alec.

“We have to be where our audience is. We can be very particular about our messaging, and we can also reach large numbers within a short space with relative ease.”

In the meantime, one school developed their own proposal for a social media campaign to tackle truancy and took that idea to the Tai Tokerau Ministry of Education office. The team there jumped on board to support the project.

Last month the campaign – Let’s Get to School Tai Tokerau or E Te Tai Tokerau - Hoake tātou ki te kura – was launched. Every school in Northland received a social media kit containing posters, graphics, and key messages that they can use on their Facebook pages, websites, in newsletters and any other medium they use to communicate with whānau.

“We’ve taken this step and we’re all feeling a bit pleased about it because it is putting it out there and is creating that awareness. It’s our starting point and now we’ve got to ensure that we support that campaign by actions pertinent to our communities,” says Sally.

Ensuring the voice of students was heard during the campaign development was “absolutely important”, says Sally.

So, students from four Northland schools were interviewed – their words inspiring the campaign’s name, slogan ‘For the future of our tamariki’, and messaging. 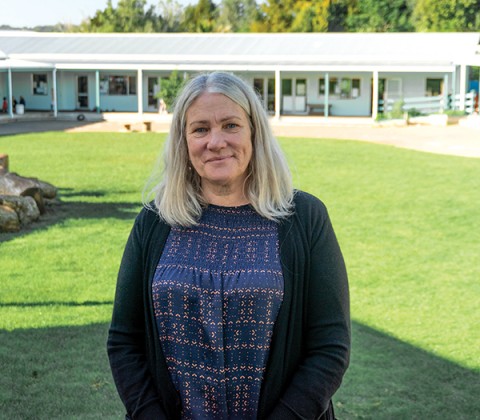 “It’s their friends that aren’t here. No matter what they’re doing, the one or two missing seats for the day in the classroom makes their activity not as rich as it could’ve been if it had all minds around it,” says Sally.

“It makes the school feel lonely. When I first started, our school was packed; you’d go in the gym, and you could barely walk. Now, there is plenty of space.”

When the students at Kamo Primary School are asked why school is important, they say it sets you up for the future.

And that’s exactly why schools are so keen to have classrooms “full to the brim”, says Alec.

“Our kids, all through Tai Tokerau, are unbelievably resilient. They have huge potential – we just want to play our part in helping our students and whānau realise that potential.”

Sally says principals hope this campaign will connect schools around Northland so they can work together to support whānau to get children back to school. 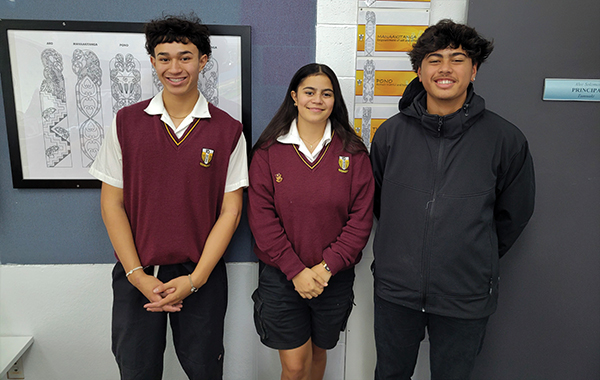 Every school day is a big day

Let’s Get to School Tai Tokerau is a great example of a regional community rallying together to respond to a problem that is affecting every part of the country.

School attendance data has shown a marked decline since 2015, right across New Zealand – and Covid-19 has exacerbated the problem. Right now, almost half of our tamariki do not regularly attend school (with regular attendance defined as attending at least nine days in every fortnight).

In June this year, the Government released its Attendance and Engagement Strategy, called All in for learning | Kia kotahi te ū ki te ako, which sets expectations to turn around years of declining attendance rates.

To support this, the Ministry of Education has launched a national creative campaign to raise awareness in our communities about the importance of regularly attending school. The campaign, Every School Day is a Big Day, celebrates the little moments – the learning, sporting, cultural, connection moments – that make a day at school too big to miss. It is designed to serve as a positive reminder of the educational and life value of school, to get people to pause and think and make it a priority, specifically parents and whānau, ākonga and communities.

Every School Day is a Big Day was launched at Rangikura School in Porirua on Monday 22 August. Ākonga from Rangikura School were particularly excited, as Rangikura was one of nine schools around Aotearoa involved in the creation of the campaign.

Action at the local level

With the campaign as a backdrop, the focus is on supporting the efforts of regions and local communities to increase attendance and engagement. While there are many common factors behind this issue, every community has their own needs and circumstances that are shaping their response. Te Mahau is playing a key role in working with schools and kura in this area.

The Let’s Get to School Tai Tokerau campaign is an excellent example of this, and there is great work underway in many other parts of Aotearoa, that we hope to bring to light in Education Gazette in the coming weeks and months.

How schools can get involved

More information about All in for learning | Kia kotahi te ū ki te ako can be found at allinforlearning.co.nz(external link). Here, schools and kura can find downloadable packs to tailor communications with their communities about the campaign.

Ashgrove School embarked on a challenging project – a school production that featured all 460 students.

Ashgrove School embarked on a challenging project – a school production that featured all 460 students. Read more