The revamped Ngā Kete Kōrero series is expected to provide increased support for kaiako and ākonga learning to read in te reo Māori. 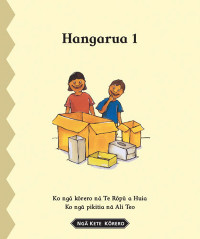 Nawton School in Hamilton has just received new and improved books belonging to the Ngā Kete Kōrero resource – a series of over 400 books aimed to help tamariki learn to read in te reo Māori.

Following a review of the series, to which Nawton contributed, the Ministry of Education heard the need to update and rebrand the

Ngā Kete Kōrero series. The Ministry has worked to update the first phase of over 200 of these titles. 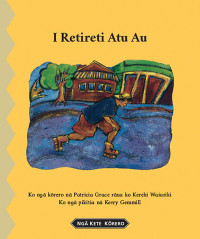 Kaiako Carey Te Paea says they are rapt to see that many of the suggested changes from the review have been implemented.

The relevelling of the titles is one of the most prominent changes. Based on feedback from the sector, the original 11 levels were expanded to 20.

The addition of the transitional levels is aimed to better support kaiako and ākonga (teachers and learners) to progress through the levels as they learn to read in te reo Māori. Simple changes such as placement of the level, word counts and font size has also been completed as suggested by kaiako.

“We’re really happy that the levelling has been improved,” says Carey. 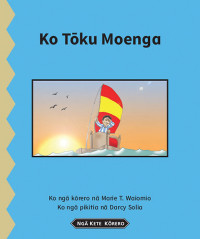 “Before, the levels were so broad it was really hard to gauge where tamariki were at. Because the levels are a lot closer now, it is easier to measure and show progress. It’s easier for the kids to see that they’re making progress and we can align our indicators accordingly.”

Carey is also pleased to see changes to the text, pictures and contexts as per many of the recommendations and says the tamariki have already picked up on the new text and layout. 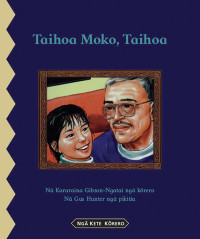 “The other thing we like is that we can now access them online. So we can access them on iPads and the tamariki can be reading them independently.”

200+ titles of Ngā Kete Kōrero have been delivered to kura, with any educational setting able to order more directly from Down the Back of the Chair(external link), or view online via Kauwhata reo(external link).

Te reo Māori – a taonga for us all

Ka Hikitia, the Māori Education Strategy, is an integral part of life at Blomfield Special School and Resource Centre in Tai Tokerau

Te reo Māori – a taonga for us all