A sleep study that teaches tweens and teens about the importance of sleep sounds like a parent’s dream, but it was children from Beachlands School who were over the moon with the project. 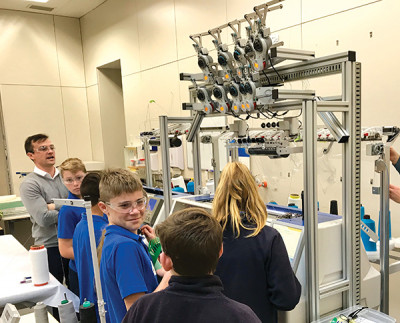 One-hundred-and-thirty Year 7 and 8 students became scientists at Beachlands School, answering self-developed research questions about sleep habits by tracking and analysing their own sleep. The Curious Minds project was run by Beachlands School in partnership with Fisher & Paykel Healthcare through the South Auckland Participatory Science Platform (SouthSci) and COMET.

“They loved it and were able to get an understanding of what jobs are like in industry. It’s inspiring these kids to be interested in science and see it as an actual pathway they could go down.” 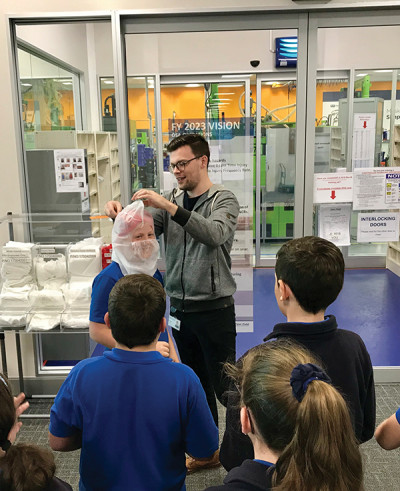 Clinical research scientist at Fisher & Paykel Healthcare, Susyn Kelly, says the students’ faces lit up when they realised the scientific method they used in the classroom was also used to prototype and test designs in a sophisticated laboratory.

“In our day-to-day work we don’t get instant results but with kids you get immediate feedback that something is interesting,” says Susyn.

“The project was really satisfying for us as scientists because we could give students a real perspective of what it is like as a career.”

Students began their sleep studies by recording their sleep patterns for five weeks using sleep diaries. Then they were each given a data tracking watch to gather more data. 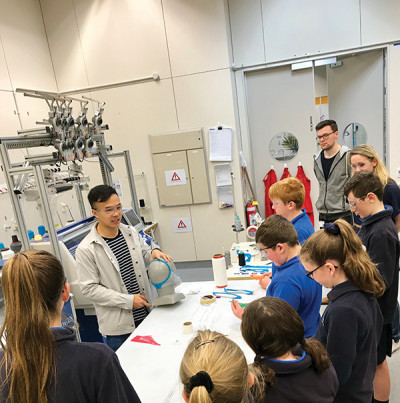 The students were challenged to identify ways they could achieve better sleep and build their own model bedrooms to reflect a good sleep environment.

Susyn says it’s good for children to learn how important sleep is before their sleep patterns change in their teens.

“Getting kids to recognise that sleep has such a big influence on them and their wellbeing is important.”

Imogen, who’s a Community of Learning Leader for Kāhui Ako STEM, says the project was the best engagement in home learning she’s seen with 95 per cent of the cohort engaged. She recommends other teachers consider

doing a class sleep study, using sleep diaries if data trackers aren’t available. “You could do it with a Year 5 and 6 cohort as well.”