A unique joint project between the Ministry of Business, Innovation and Employment (MBIE) and the Ministry of Education has delivered a suite of modern classrooms and a new early learning centre to help more refugees learn about life and living in Aotearoa New Zealand. 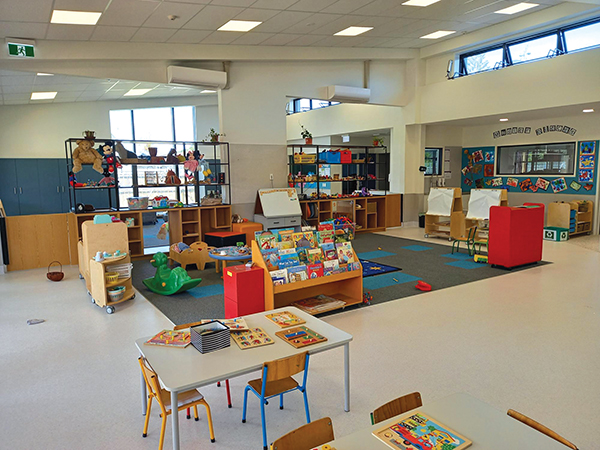 In July 2020, the number of refugees arriving in New Zealand under the Refugee Quota Programme increased from 1,000 to 1,500. Most spend their first six weeks in Te Āhuru Mōwai o Aotearoa, the Māngere Refugee Resettlement Centre.

Prior to 2017, the education facilities at the centre were tired prefabs but they have seen rapid change over recent years.

New classrooms have been added to bring the facility up to Quality Learning Environment standards and in line with New Zealand schools.

In response to the 2020 quota increase, the education facilities expansion saw the Ministry and MBIE plan and deliver three additional classroom spaces and a new early learning service to replace an existing facility on site.

Construction of the permanent classrooms started in March 2020 and three teaching spaces have since been installed.

At the entrance of the Centre is a traditional ‘waharoa’ – a welcoming gate – that informs visitors about the first people of this land and New Zealand’s multicultural history, where many cultures, languages and ways of being can sit happily and peacefully alongside one another.

Ruth Ham, an early childhood teacher at Auckland University School of Refugee Education, says, “Having the centre blessed by the people of the land made us all proud. We are all blessed to be working in this environment where we have the privilege to welcome people, and especially ngā tamariki, who have made New Zealand their new home.

“We would like to thank everyone who has been involved and supported this significant project. Completion of the early learning centre complements the overall rebuild of Te Āhuru Mōwai o Aotearoa.” 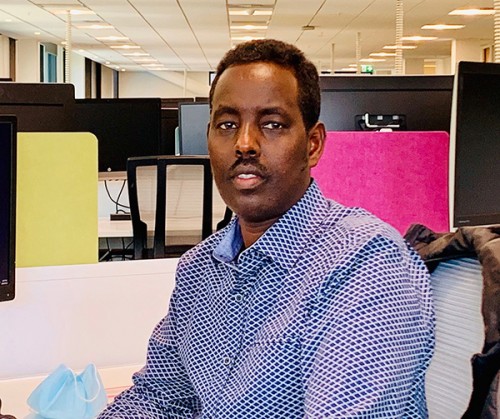 Abdirizak Abdi, team leader refugee and migrant education at the Ministry of Education.

Refugee and migrant education team leader Abdirizak Abdi has worked at the Ministry of Education for 21 years.

He came through the centre as a 25-year-old Somali refugee in 1993 and remembers his experience fondly.

“I had been living as a refugee for 11 months in Kenya before I came here and I just remember feeling really cold,” he says.

His first learning of New Zealand living came on his first night at the centre. It was a cool autumn night in May, and he slept on top of the duvet not realising it was there for warmth.

“Back home in Somalia and Africa we have really light sheets, and all of the bedding is just to make your bed comfy.”

Waking up freezing in the middle of the night he and his roommate were unsure what to do.

“There seemed to be quite a few layers of blankets underneath, so I said, ‘let’s just sneak under the blanket, nobody’s watching us’,” he says. “We thought we were doing something wrong.”

Come morning, Abdirizak told the immigration officer about their cold night and, to the officer’s surprise, apologised for going under the duvet.

“He never believed in a million years that he would need to give that information out to people.”

Abdirizak says his situation illustrates the vast amount of information – differences in culture and climate – that needs to be provided to refugees when they arrive in New Zealand.

“We can’t make an assumption that they know everything. I come from a country where we use umbrellas to protect us from the sun, not the rain. These are the little things that we often take for granted.”

He says his six weeks at the centre was an exciting time.

“We just felt comfortable. It was euphoria that came with that sense of safety and a new beginning,” he says.

Because he finally had the safety that many refugees long for years for, he soon began dreaming of what his future would look like.

“I was lucky because I could speak a general level of English. I had finished high school in Somalia and had some educational foundations that I could build on – but that’s not the case for many refugees that are coming in,” he says.

He was exposed to New Zealand culture through various people who came to the centre to talk to them. The police, he learned, are here to keep the community safe, not to be afraid of.

“For us, police didn’t always side with the community, and we were afraid because they could arrest you without any valid reason. So having someone in uniform telling us about how the police see themselves in the community and that they won’t bother you unless you do something criminal, it slowly builds on your knowledge.” 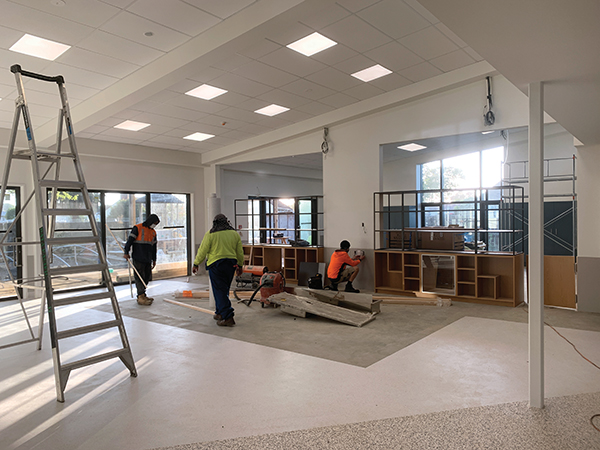 The construction of the new classrooms was done to Quality Learning Environment standards and in line with New Zealand schools.

At the centre, adults are able to attend English language and refugee education classes, while children can attend primary and early learning classes delivered by AUT.

Abdirizak says the teachers he had were – and still are – incredibly supportive and understanding.

“They motivated and encouraged me to continue my education to degree level. It was really powerful.”

Abdirizak says the six weeks have a lasting impact on people.

“That’s why I do believe what we’ve got at this centre is a good model, not only here but internationally. Having people come into the centre face to face so refugees can experience a little bit of everything to do with New Zealand – the culture of the country, the language – that’s what the centre is about,” he says.

“It’s giving them that orientation, so they have a really good feel for what they’re going to be facing when they go into the community.”

He says he is pleased to see that it has been modernised. “It’s really much better than when I was there.”

Today, Abdirizak has a Bachelor of Economics and Geography and a Masters in Management Studies, which focused on community access to education.

He started working for the Ministry as education coordinator for refugees in 2000. Today he leads a nationwide team supporting refugees and migrants as they adjust to school and through the following five years.

The team also supports schools to understand the refugee journey so they can better support the students.

“I’ve received this support and now I’m at the other end and there’s a lot of satisfaction in that,” he says.

He says most refugees find success in their New Zealand education, even if they have spent many years as a refugee with little access to education.

He says he is grateful to the Ministry for recognising the need for this role, which he says is the key to success for families.

A report on NCEA data between 2009 and 2020 found that refugees who have had five years of English language experience are achieving similar results to the national average. 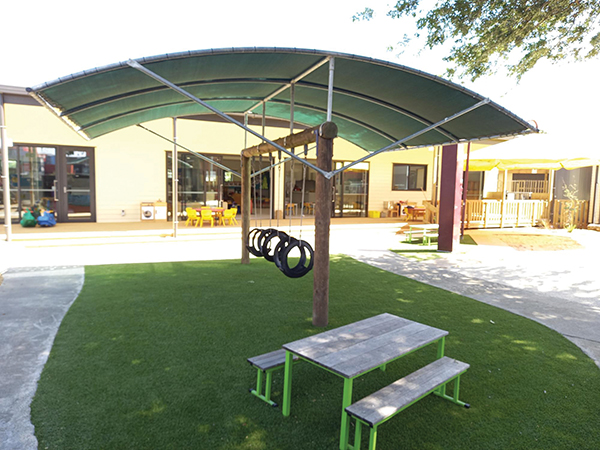 Science in a Van